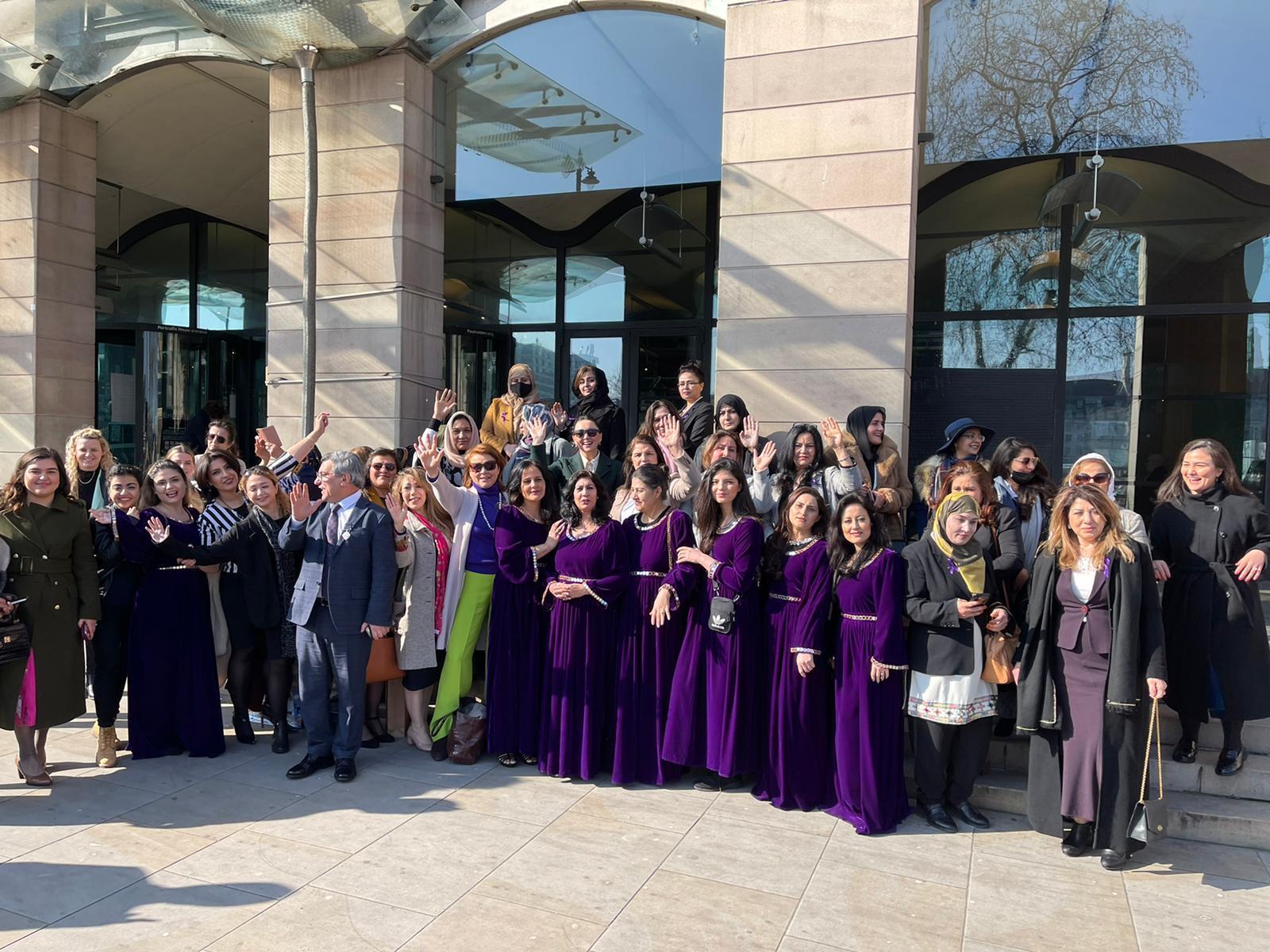 Few dates are more important to women the world over than March 8th .

It is the red-letter day designed to celebrate the cultural, political and socio- economic achievements of women. Inspired by the original Suffragettes of the early 20th century, no date means more to mainstream feminists who want to
remain in the forefront of public consciousness.

Perhaps no group has been tested under fire more – literally and figuratively – than the Afghan women who, having survived the challenges of various
occupying forces, finally faced the ultimate in repression from the Taliban who took over after the fall of Kabul in August 2021.

Their resilience has been the subject of much discussion, but it is their own voice which is the truest testimony to their courage. So, this year the
Afghanistan and Central Asian Association decided to organise a mini summit at the House of Commons to allow these women to take centre stage.
The idea was first mooted by the ACAA’s Director, Dr Nooralhaq Nasimi, who has always been a strong advocate for woman having a woman sure of her own power  and three daughters, all of whom operate at the heart of UK politics. The event was organised by the ACAA’s Director of Women’s Empowerment, Linda Duberley with a team of women from the association. “I wanted to do something that would be a tribute to all the women who now must sacrifice their lives living under the Taliban. They face discrimination which is a breach of human rights. It is remarkable that in the 20 th century western governments have not done enough to push for the democratic rights of women in Afghanistan.” At the centre of the meeting was a panel discussion, moderated by GB News presenter, Polly Middlehurst. Panellists included, Lib Dem Foreign Affairs spokeswoman, Layla Moran, Virendra Sharma MP, language charity leader Dr Nafisah Graham Brown, Afghan academic Sara Rahim, Hazar activist Dr May
Rezai, Debbie Abrahams MP and Dr Nasimi.

Nine women from the ACAA presented a tribute after the discussion. Dressed in purple Afghan heritage dresses, the colour of IWD, they carried placards with the nine words that delivered a universal message to the audience – women of Afghanistan want equality, freedom, education, justice, peace. More than one hundred people packed the event including Afghan women from the ACAA HQ and other parts of the UK, politicians, journalists and commentators packed into the Attlee Suite at Portcullis House for the event which was sponsored by the MP for Richmond Park and North Kingston, Sarah Olney MP.

The meeting was well received by MPs of all parties who regarded it as a highly constructive meeting held at a time of rapidly increasing concern over the mass movement of people across Europe. Besides the 15,000 people evacuated from Kabul last summer, many more are expected as the UK government releases visa restrictions on those fleeing Ukraine.

The ACAA plan to run another event at the House of Commons during Refugee Week which starts on June 20th . This time the focus will be on the role of
women in the resettlement of the refugee community.